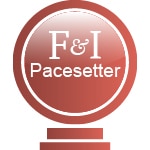 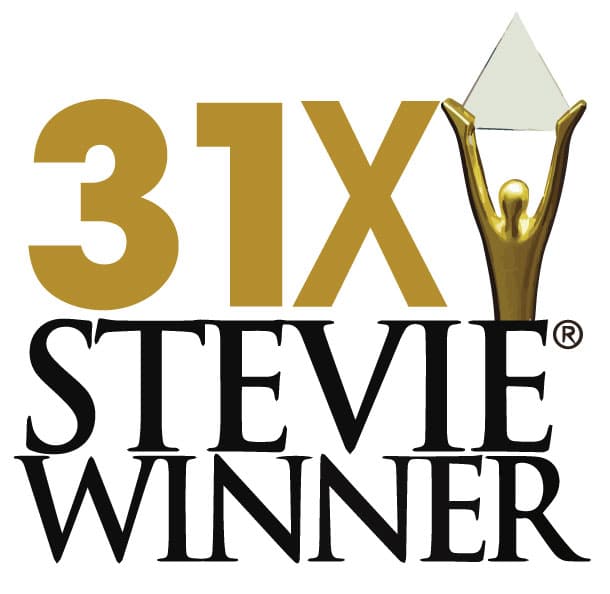 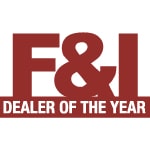 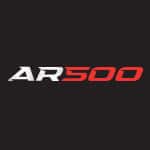 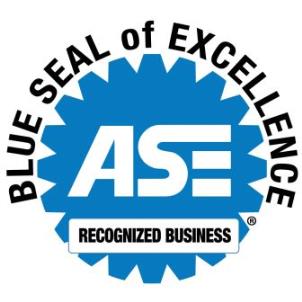 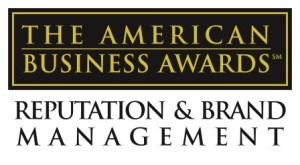 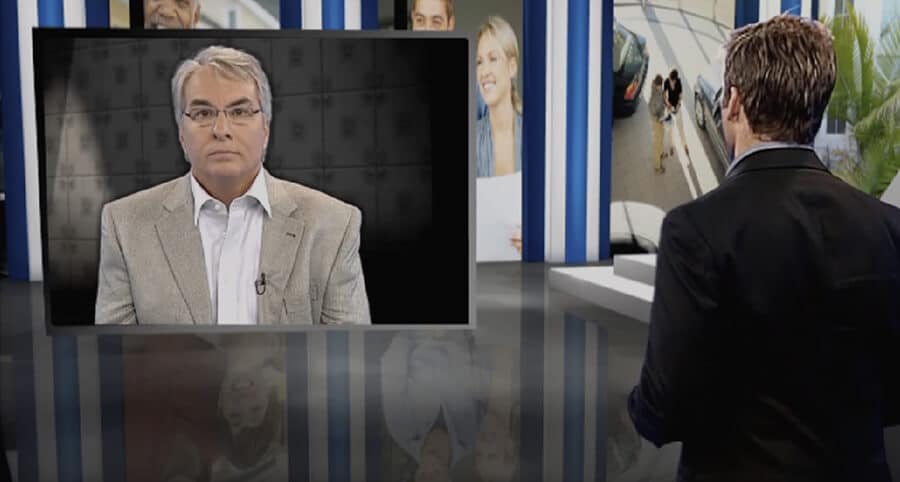 Rick Leonard from the powertrain service team was beyond excellent. I have been in the automotive service industry for 16 years. Rick wins the contest for the best experience by far. Rick was available when I neede...