DALLAS, TX (February 28, 2017) – Gold in Business Development Achievement of the Year; Silver in Contact Center of the Year (Up to 100 Seats) Read More▸ 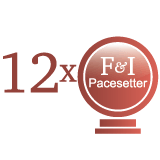 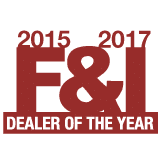 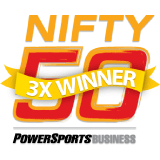 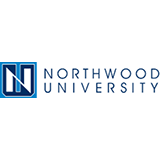 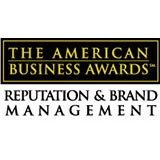 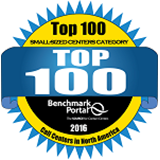 Blake...my friend....you're the best and make filing all these claims a breeze (well, as breezy as they can be)! All of these claims at BMW of San Antonio wouldn't be the same without you. Thank you for all of yo...

EFG Companies is an excellent company with great employees who are FUN to work with. Cole Bender is extremely knowledgeable and helpful. He goes above and beyond to make the claim process quick and easy but cares...

I have dealt with many warranty companies. EFG is by far the best and tops the vehicle brand warranties. Cole Bender is a large part of that reason. Every time he picks up the phone, I know I'm in good hands. He ...

I love working with EFG, especially Cole Bender. I know when I call I will get the best customer service possible. They go above and beyond and seem like they truly like their job. Keep it up!

I just wanted to give Cole and Joe a shout out for the great service they provide. They really make it easy to make claims. Keep up the great work guys!

We have been using EFG for years and Cole Bender is amazing to work with! Fast, efficient and painless!! The best!

Where to start? As a service advisor, talking to extended warranty companies can be daunting. Well, let me tell you how easy Cole Bender makes calling in to EFG. This guy has got to be one of the nicest, funniest...

As a service advisor in the car business, talking to extended warranties is about half of my job. Any time I work with Cole B. at EFG, it just makes my job easier. And, he has a contagious laugh that just warms y...

I've been at my current dealership for just over a year. Cole Bender at EFG is the best to work with. He makes the process painless and quick - Thanks Cole!

Blake at EFG has exceptional customer service! Hats off to you Blake!