DALLAS, TX (April 28, 2016) – OEM and Reinsurance veteran leads the next chapter in the company’s heritage of industry-leading innovation Read More▸

EFG Companies Hits Trifecta at the Stevie® Awards Once Again

DALLAS, TX (March 7, 2016) – Gold in Business Development Achievement of the Year – Silver in Sales Consulting Practice of the Year – Bronze in Contact Center of the Year (Up to 100 Seats) Read More▸

Dallas, TX (February 9, 2016) – 95% of pre-owned motorcycle purchasers say a CPO program would impact where they buy their next motorcycle Read More▸ 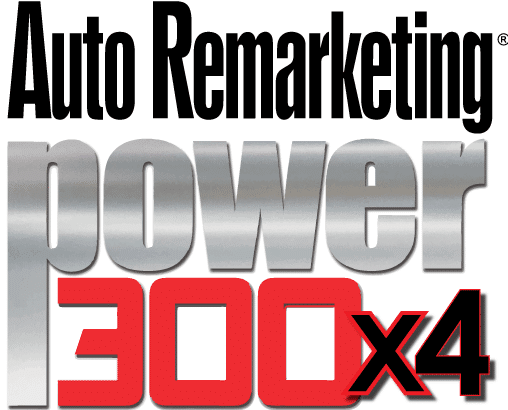 I work for a car dealership and a lot of our guests use EFG. It's always a pleasure speaking to claims adjusters because they are knowledgeable and keep the conversation fun. The last time I had to file a claim, ...